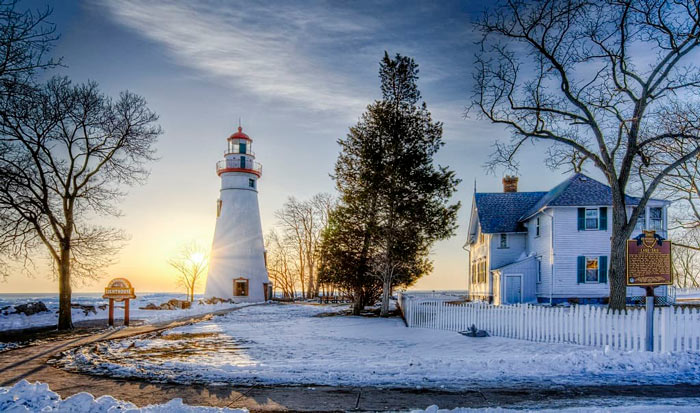 Business owners in Ohio are familiar with how winter weather can reduce foot traffic and decrease sales during colder months. Generally, Ohio weather is icy, due to the Arctic air that moves south with the jet stream, bringing freezing temperatures.

Ohio was set for a “very flaky” and “cold “ winter, with the Great Lakes region usually seeing extremely low temperatures during the winter. Colds were predicted to be in late January and at the beginning of February.

The forecast was true, as the first winter events started in late November, bringing over 23 inches of snow in Cleveland. A powerful cold wave occurred in late January, and a nor’easter brought an ice storm around Groundhog Day.

All businesses should have a snow and ice management strategy to mitigate harsh weather conditions. As a starting point, it’s important to know what kind of weather to expect. Even though long-term predictions often turn out to be completely false, the most reliable predictions of this kind come from the Farmers’ Almanac Winter 2021 forecasts.

At Earth Development, we rely on such trusted resources and experienced meteorologists to help keep you prepared. Let’s see what the Ohio winter 2021 predictions are.

The Farmers’ Almanacs’ extended forecast predicts that Ohio valley and the far western United States could see heavy rains and snowfall towards the end of February. Plenty of ice and snow is also to be expected throughout winter.

Ohio, as said above, is set for a “very flaky” and “cold” winter season, with the Great Lakes regions seeing freezing temperatures throughout. The coldest periods will be in late January and the beginning of February, with icy temperatures also extending into March.

This may come as a surprise, as the region has sweltered during summer’s heatwave. But now, cooler days are drawing closer. Winter officially begins with the winter solstice on Tuesday, Dec. 21. This year, the long-range forecasts hint the spring equinox on March 20 could be “more winter-like than spring.”

Heavy snow is expected to start in January, with massive storms in February, and perhaps more in later winter, around March. On the upside, the winter forecast for Ohio also suggests snowy conditions won’t be as severe as they were last year.

While temperatures are expected to be slightly higher than usual, the snow will still persist, and increased precipitation means more sleet. To mitigate risks wrought by winter weather, you should have a snow removal and ice control plan in Cincinnati an other cities.

Stocking up on salt and deicing agents ensures that you can get rid of it as quickly as possible when the snow does arrive. Always store salt in a cool, dry place to stop it from absorbing additional moisture.

Along with this preventative measure, you can also analyze your outdoor space for any weaknesses. Paving cracks, tripping hazards, and potholes are prone to become problem areas. Water that freezes in open crevices expands and widens cracks as seasons go by.

Always try repairing these damages during summer. Snow also covers tripping hazards. This poses a danger to pedestrians, which is why it's best to remove them before the start of winter.

At Earth Development, we have teams of local snow removal contractors throughout Ohio. Our equipment, workforce, and expertise will prepare your property for all seasons - not just during winter.

That being said, many businesses  count on us for pre-treatment and ice control to prevent the formation of ice on driveways and parking lots, as well as for regular snow removal. We’re taking requests for snow removal for the next 2021-2022 season!

Contact us to arrange a free quote and consultation. We’ll arrange an assessment of your property and develop a customized snow and ice management plan to get you through the cold Ohio weather. 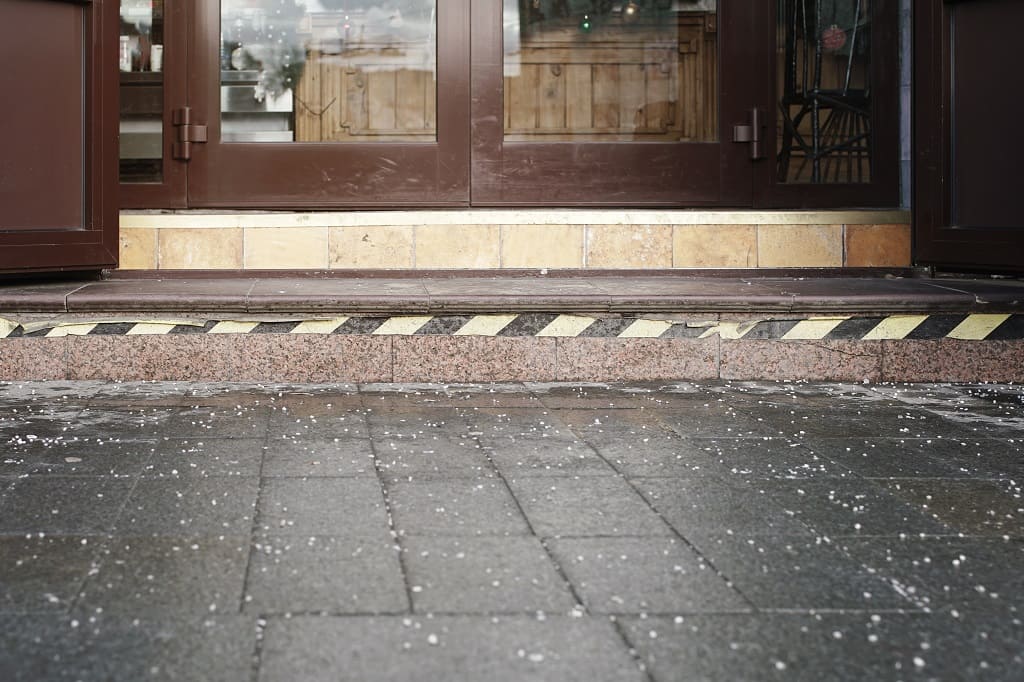 Is It A Good Idea to Use Calcium Chloride for Deicing?

Still wondering if you should use calcium chloride to remove ice? Learn the reasons why to use it for deicing and leave no doubts! 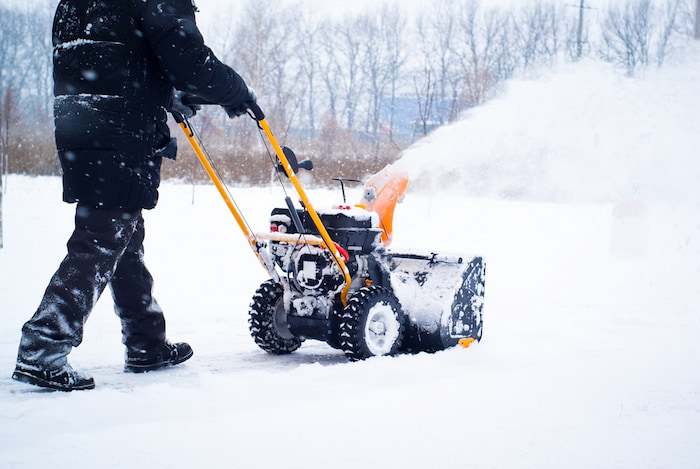 How to Save Time and Stay Safe While Using Snowblowers

Using snowblowers may be time-consuming if it's not done the right way. A few simple precautions from this post will help you save your time. 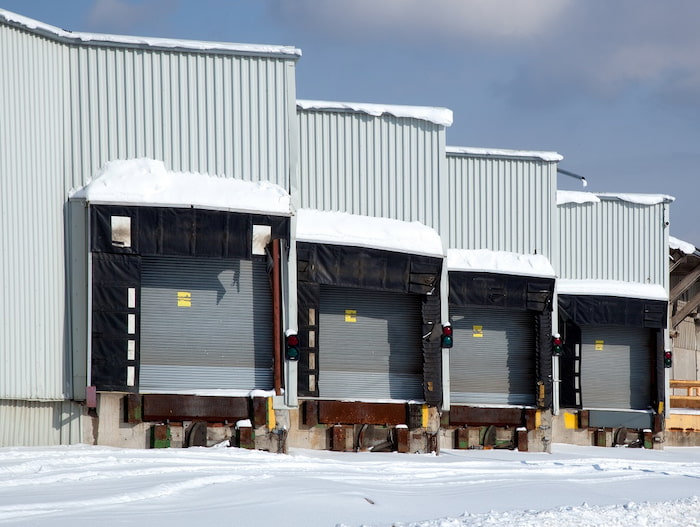 A good winter maintenance plan is necessary for any kind of business. Learn our facility management checklist to properly manage your building during the winter!