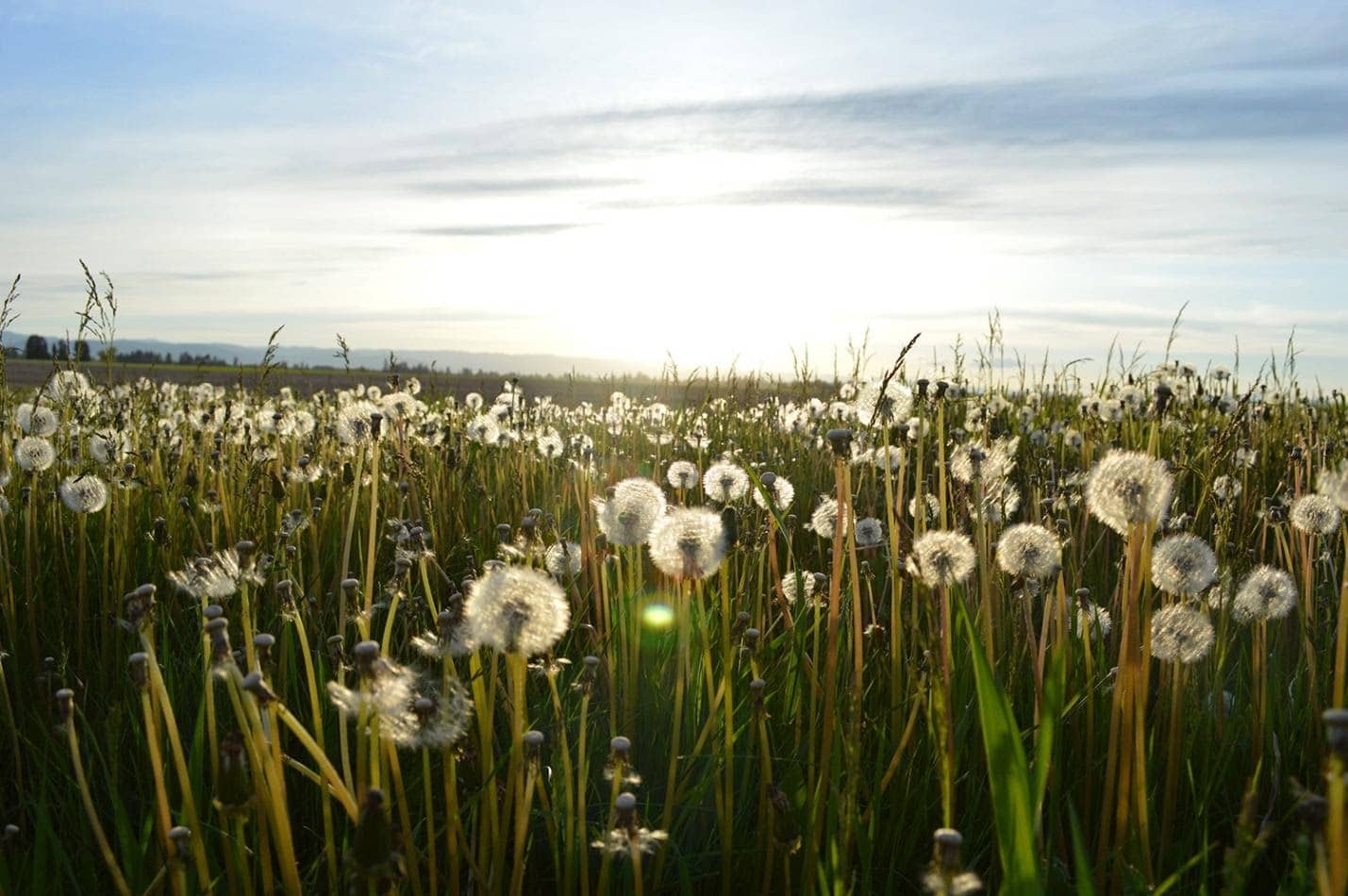 Weeds aren’t just an unsightly part of an unkempt lawn. They'll compete with your plants for nutrients, space, and sunlight. It gives your grass and shrubberies less of everything they need. The more you know about lawn weed identification, the easier it will be to keep those weeds at bay.

The state of Wisconsin is no stranger to invasive weeds. The typical homeowner may be able to identify what’s a weed and what’s not. Yet, they generally can not identify even the most common Wisconsin lawn weeds.

The most common Wisconsin weed is the broadleaf variety. The pervasiveness of the weed has much to do with its frequency. It’s best to categorize broadleaf weeds as:

An annual broadleaf weed will go from seed to flower in one year. By the end of the growing season, the entire plant will wither and die to the root.

You can identify wild buckwheat by its heart-shaped leaf that ends in a fine point. Very similar to the heart displayed on playing cards. It is a common Wisconsin lawn weed. Its stem consists of a trailing vine, which will grasp at and climb vertical surfaces at a rapid pace. It’s not uncommon for buckwheat to climb and tangle your landscaping. This makes it difficult to remove once it's had time to grow. When in bloom, the plant’s flowers are of a greenish-white color, yet small and unremarkable.

The leaves of the lambsquarters plant are referred to by horticulturists as "mealy". This refers to their rough texture. They're green, with hints of white at their base and feature many protuberances like the oak leaf. The plants stem branches out. It is thick and woody and rises up. If left alone, the stem will broaden.

Smooth pigweed is a pervasive plant with a long, thick green stalk. At its end, it features smooth, green leaves with a velvety texture. Its flowers are dense, green polyps that are more of a seed bundle than a bloom. The seeds are small, spherical, resembling poppy seeds in their size and shape.

Biennial broadleaf weeds function in much the same way as annual broadleaf weeds. However, they differ in that their life cycle consists of a two-year window rather than one year. With that said, at the end of their two-year life cycle, the plant, down to its root system, will be completely dead.

When it's flourishing, it's easy to spot burdock in your garden. The leaves are large, heart-shaped, and feature a wool-like texture on their other side. When healthy, leaves are settled in thick at the plant's base. It's stem branches off in many directions and rises up. The flowers are light purple and sharp to the touch.

Thistles may be beautiful plants when found in the wild, but in your garden they can be a menace. The leaves of the musk thistle are typical of the greater thistle family. They are smooth, green on the edges with a white interior, and spiny at its points. The steam itself is thick and spiny, so ensure you handle this weed with care. The flower, beautiful and purple, is not worth the headache of allowing the plant to invade your yard.

The trickiest of all the broadleaf varieties is the perennial broadleaf weed. They have no typical lifecycle, instead choosing to persist across seasons. Like bulbs, their root system lies under the earth awaiting the next thaw. It will then pop back up again over and over.

Horsetail weeds are most often in low-lying wet areas. They multiply rapidly forming dense accumulations. They feature a hollow, woody single stem with no branching. Their fruit resembles a young pine cone.

The leaves of the curly dock are long and wavy. The typical length of a mature curly dock leaf is between 6 and 12 inches. The steam is smooth and reddish-green and it rises up as the plant grows. The flowers are densely clustered and resemble cotton. They begin green and transition into a rusty red Hue as the plant matures.

The white cockle is a delicate weed, which features a soft stem and leaf. The plant is often considered to be “hairy”, which is to say that it feels velvety to the touch. When in bloom, the white cockle features small white flowers that spring from a podlike base. When the plant fruits, the pods become even more pronounced.

It was the famous Chinese war general Sun Tzu that coined the popular adage, “know your enemy.” The figure of speech rings true even today, and even within the realm of lawn maintenance. Knowing the name of your weeds, how to identify them, and their average life cycle will go a long way. It will help you know how to reduce the impact of weeds on your lawn.  The weeds listed in this article don't cover all the weeds that may pop up in your yard. But, they are some of the most common Wisconsin weeds and a good start to being informed.

If you want to get rid of weeds that damage your plants or your lawn, contact our company. For more than 20 years Earth Development has been providing lawn maintenance services.

For more information, to get a free quote, or to speak to one of our friendly team members, don’t hesitate to get in touch! You can get a quote online, or give us a call! 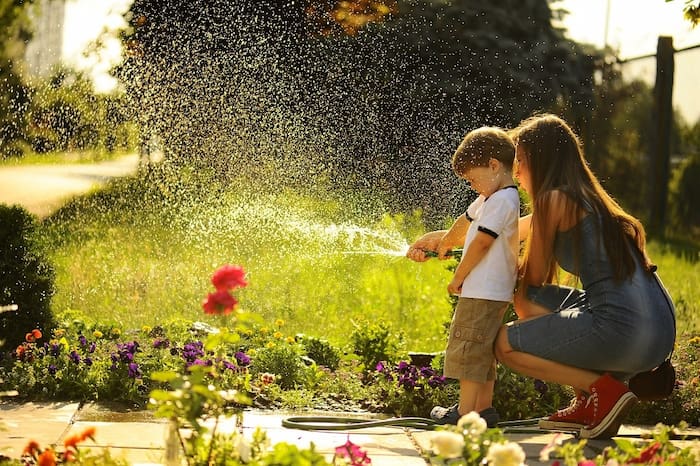 In this piece, we’ll walk you through some of the most important things to remember when it comes to lawn watering! 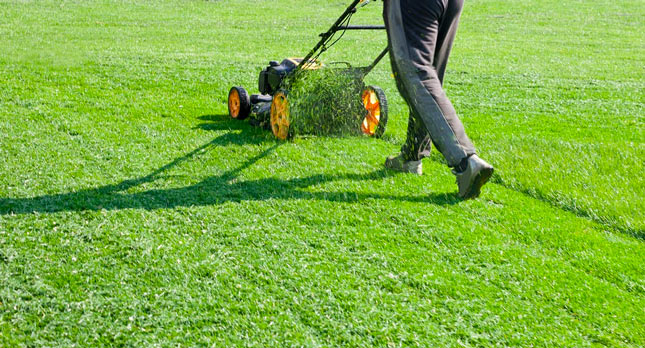 Do lawn care and lawn maintenance mean the same thing? Spoiler alert: "No, they don't." So what is the difference? You'll find the answer in our blog post. 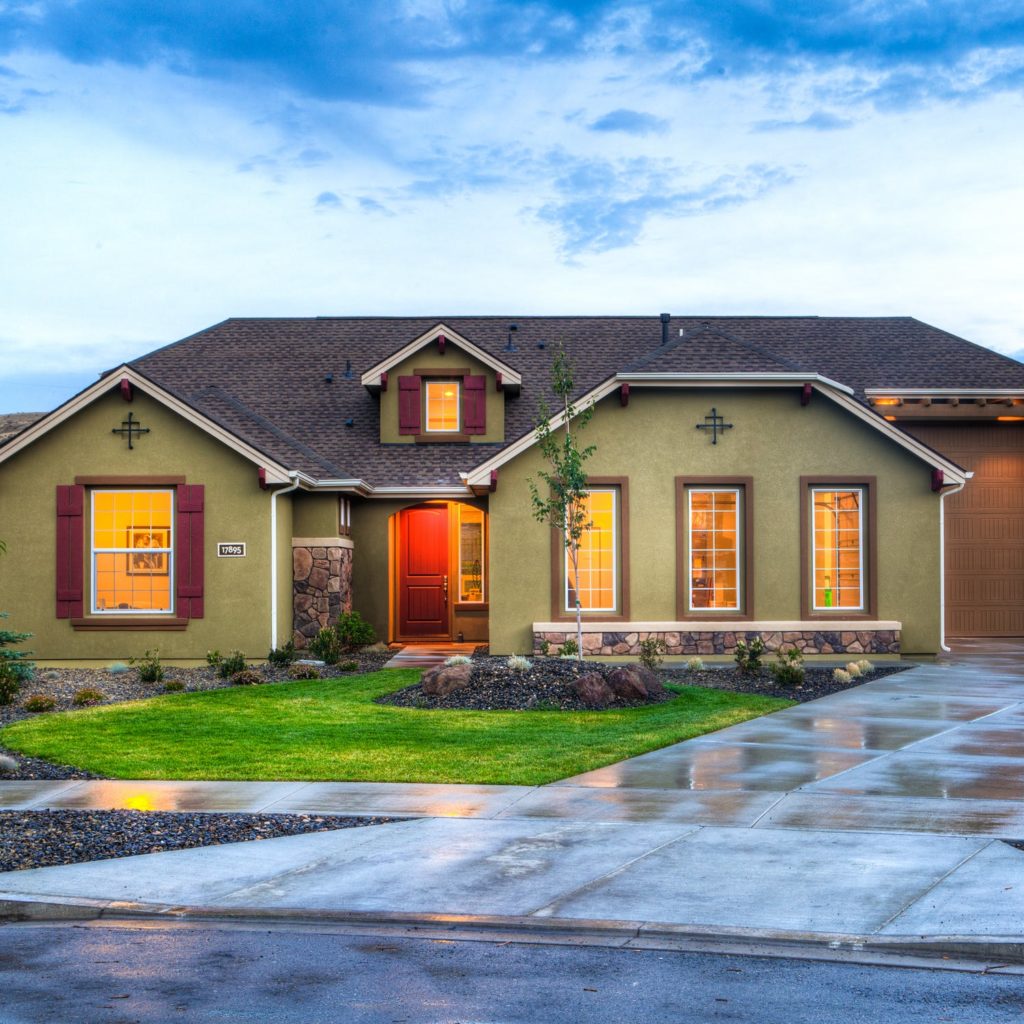 15 Great Techniques to Add Curb Appeal To Your Landscaping

Curb appeal is one of the most important factors in the first impression created by your house. It can also be the easiest to screw up. Luckily, with some thought, way less money than you’d think, and a little elbow grease you can be on your way to a serious curb appeal upgrade.