Snowfall in Green Bay, Wisconsin: When To Expect It, And When It Ends 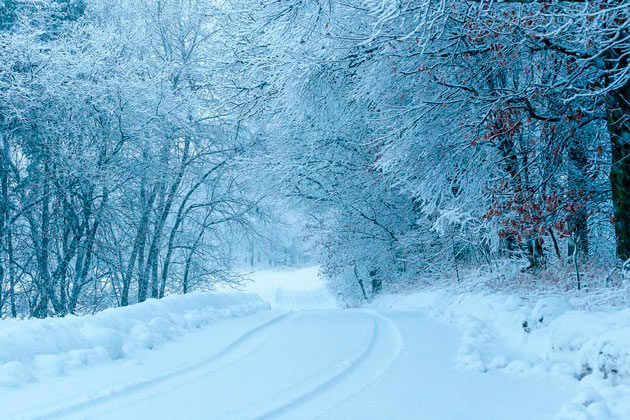 Snow is a fixture in Wisconsin. It’s hard to get through a winter without it causing at least some disruption to homeowners and business owners throughout the state, so it’s natural to want to know when to expect it.

Snowfall in Green Bay, Wisconsin, varies every year. The weather can change in an instant and in some years the snow falls earlier, some years it falls late.

At Earth Development, we cater for this unpredictable weather by providing reliable snow removal and ice management services throughout Wisconsin, and we do so with an unparalleled commitment to safety. But, even with our pre-emptive deicing treatments and regular snow removal, we understand that anxiety over bad weather remains – and so we thought we’d share some information about when to expect snow in Wisconsin.

The Months You Should Expect Snowfall In Wisconsin

The only thing that’s pretty much guaranteed with Wisconsin weather is a white Christmas. Christmas season brings snowfall in this beautiful state, but the amount of snowfall and its longevity varies greatly.

Most years, snowfall starts in the middle of November but sometimes starts only as December begins. The state is full of ski resorts that rely on this weather, so you can count on it happening every year.

In the past, mostly in the early 2000s, several winters saw a little snow in November and then not much until January – but that appears to have been atypical.

And, according to the National Weather Service, there has been a significant increase in precipitation as well as an increase in night-time low temperatures. Research Meteorologist Jordan Gerth explained how Wisconsin is seeing lower temperatures and more snow compared to historical trends. His comments came as the National Weather Service switched its 30-year weather pattern from 1981 to 2010, to 1991 to 2020.

Snowfall Can Persist Into Spring

Winter can last for quite some time in Wisconsin, with low temperatures sticking around until the summer.

When Was the Earliest Snowfall in Wisconsin

While it is not unprecedented for snowstorms to occur as late as May in Wisconsin, in 1942, Wisconsin saw a historically early snowfall event. Between September 24 and 26, Wisconsin experienced as much as 6.3 inches of snow, which occurred at Deerskin Dam. The average snowfall for the entire state was 0.8 inches that September, up from the previous highest average of 0.1 inches for September in 1899, 1908, and 1913.

Whatever the Wisconsin winter has to throw at us, Earth Development is prepared. We offer pre-emptive deicing measures and regular snowplowing services. The team will attend your property as soon as you need us, taking action even before you know a surprise winter storm is on the way.

We are taking the requests for snow removal for the next season 2022-2023! Just give the team a call today and we’ll get you set up with a custom plan that suits your business or home. Get in touch over the phone or contact us online for a free quote and consultation today! How Much Does Commercial Snow Removal Cost In Cedar Rapids?

Want to know the average cost of snow removal in Cedar Rapids? Earth Development has you covered! Let’s take a look at the snow removal prices in this year. 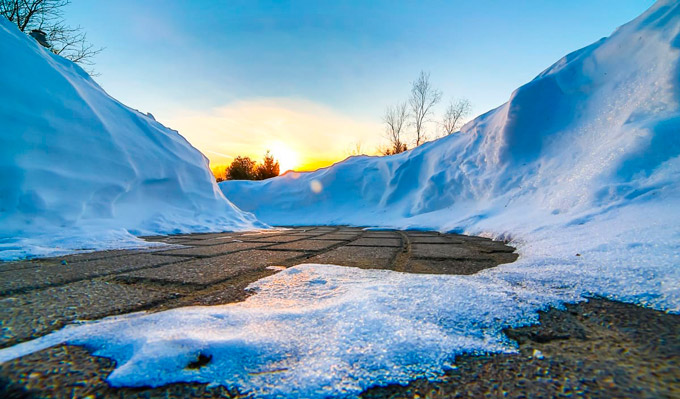 Three Steps to Protecting Your Concrete from Damage This Winter

When the winter weather comes, every business’s first concert is getting rid of the snow and ice that prevent customers and clients from accessing commercial premises. 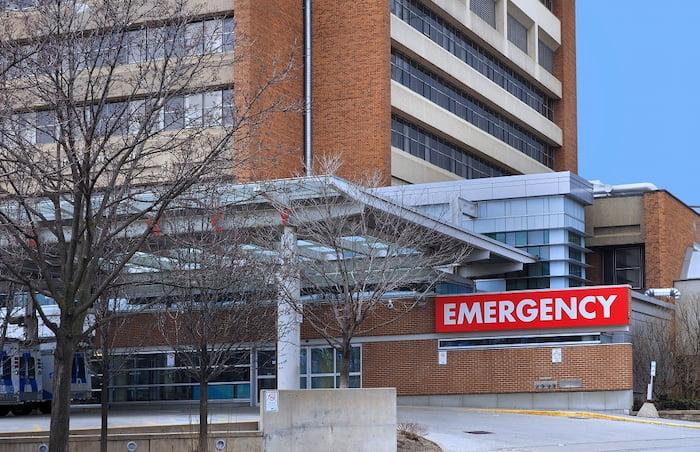 Facility Management: How You Should Prepare A Hospital for Winter

Having a good winter checklist is important for any healthcare and medical facility. Read this post about how you should prepare a hospital for winter weather!