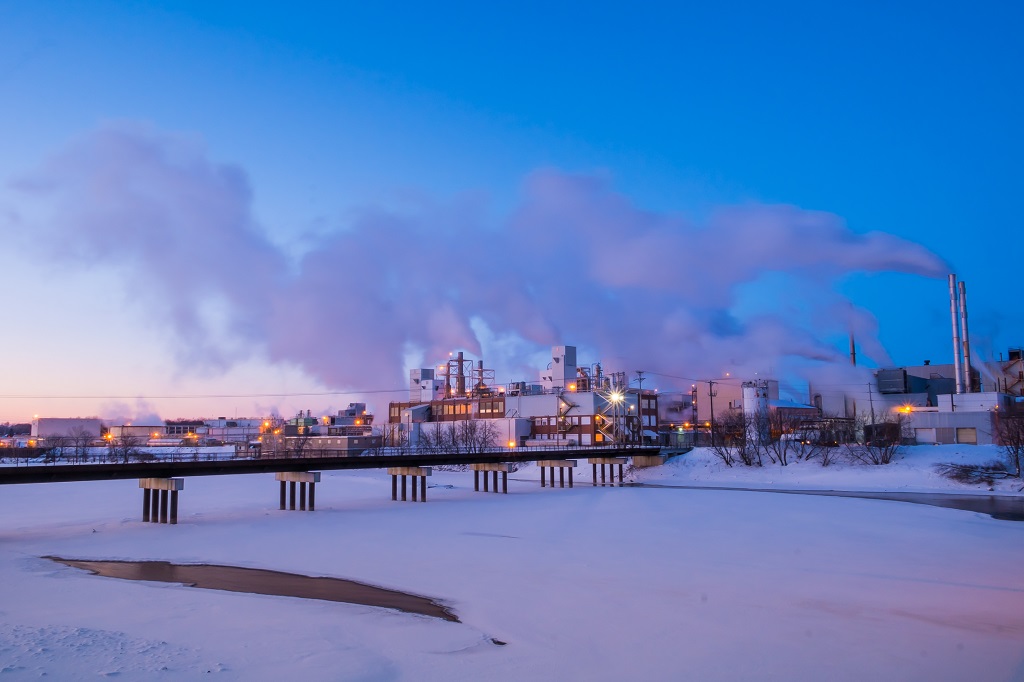 Businesses know the troubles that the Iowa winter can cause for workers and customers. Snowstorms and heavy winds make it hard to keep your doors open or to go about your daily business, making winter planning extremely important for business owners and workers everywhere.

At Earth Development, we help businesses throughout Des Moines and beyond prepare for the weather – and it all starts with offering valuable information right here on our site. Today, we’ll look at five facts about Iowa’s winter weather that will help you prepare.

Iowa gets cold. The state has seen temperatures fall as far as 47 degrees below zero, and it has happened twice since the beginning of the 20th century. First in Washta on January 12, 1912, and then again on January 6, 1996.

The temperature hasn’t been quite that cold since, but you can expect the coldest temperatures in Iowa overall during the month of January.

Iowa is also known for its tornadoes. Typically, these tornadoes gather wind speeds between 100 and 500 miles per hour, but they may only last a matter of minutes and travel a number of miles.

Tornadoes usually move at a speed of 35 miles per hour, meaning people can easily escape them, but they can cause a lot of damage when they do occur.

There have been more than 1,169 tornadoes since 1803 according to the official record, and 25 of those were classified as “outstanding” tornadoes that caused significant destruction.

You should always be aware of the possibility of these tornadoes causing disruption in Iowa, and have contingencies in place during the winter to handle the additional supply chain or worker disruption they may cause.

A blizzard is a snowstorm that sees winds exceed 35mph and last for a prolonged period, usually at least a few hours. Iowa sees its fair share of blizzards in Iowa. There are many serious historical examples, but they continue to cause disruption in the state to this day.

There have been at least 16 “outstanding” blizzards in Iowa to date, with the first one recorded occurring in 1856 in December, with around 18 inches of snow falling overnight.

Blizzards should be expected virtually every winter in Iowa, as the state is located right in the center of the so-called “blizzard belt.”

The record shows that the most recent significant temperature change in a single 24-hour period took place in 2013 on December 28 in Sioux City. After reaching 62 degrees that day, temperatures plummeted to -3 degrees the next day.

The term “polar vortex” refers to a region of low pressure and cold air. The swirling cold air moves from the North Pole southwards during the winter, and this cold air often leads to outbreaks of extremely cold temperature and bad weather.

Be Prepared for Winter with Earth Development

Earth Development ensures you are fully prepared for everything the Iowa winter has to throw at you.

Great online resources are just the start. Our teams of local snow removal professionals are dotted throughout Iowa, working with businesses that need regular and reliable snow removal services before, during, and after bad winter weather.

For a free quote and consultation, and to learn more about how we can help your doors open this winter, contact us or call today! 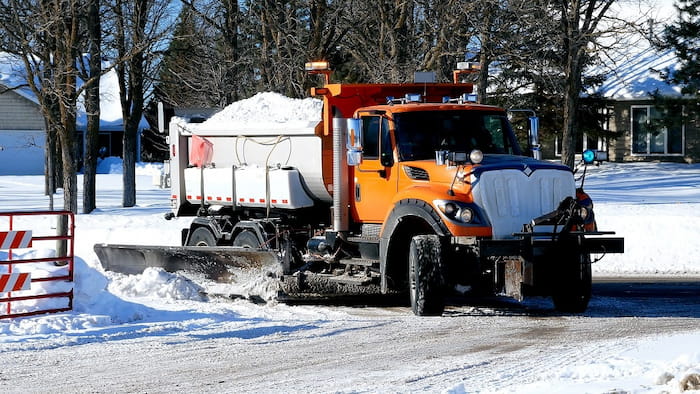 When Do I Need Snow Hauling for My Commercial Property?

Snow hauling and snow plowing are actually two very different processes used by businesses in parts of America that experience serious snowfall during the winter months. 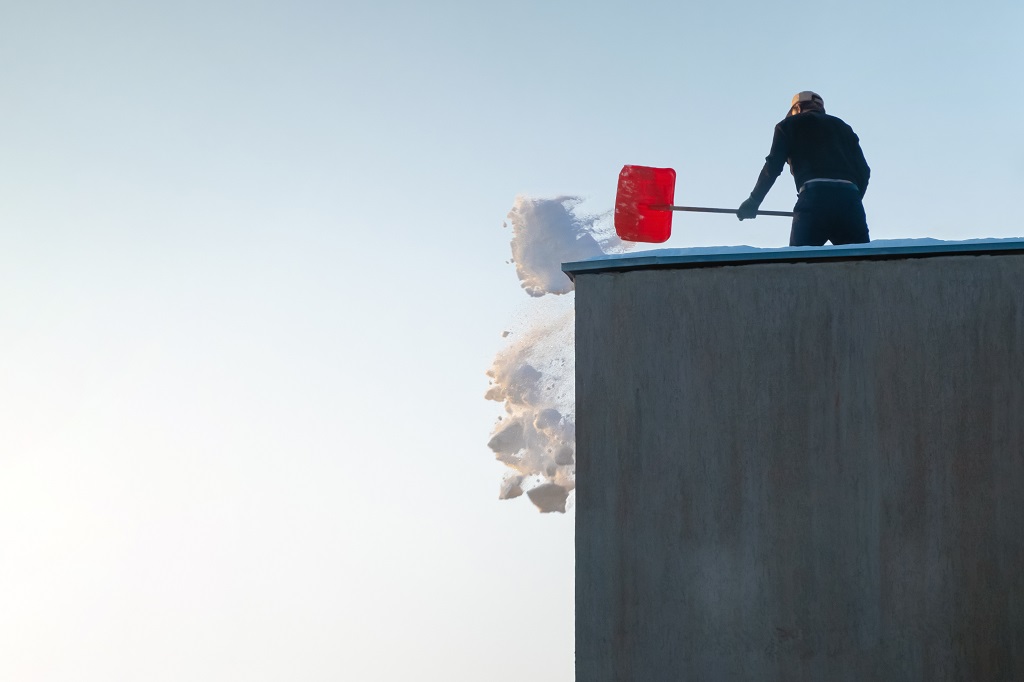 The winter in Midwest presents a multitude of challenges to businesses. We explore insurance for snow removal companies and why it’s relevant to facility managers. 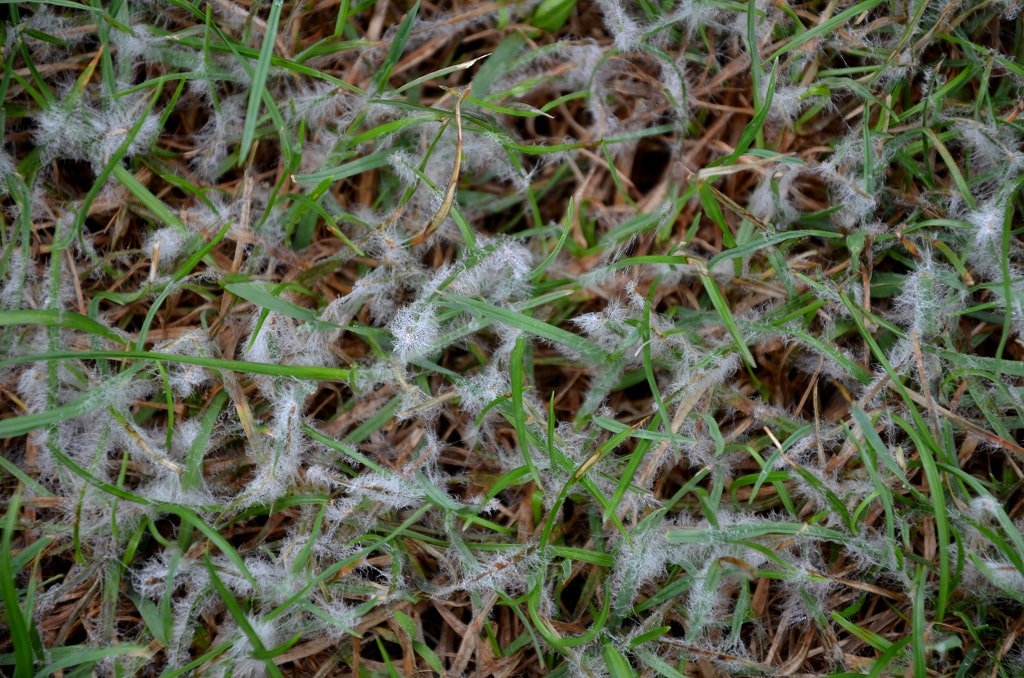 What Is Snow Mold On Grass and How Do You Treat It?

Let’s take a look at snow mold disease on grass, what causes snow mold, and our tips on how you can prevent it. Read the post!