Snow Thrower vs Snow Blower: Which One to Choose? 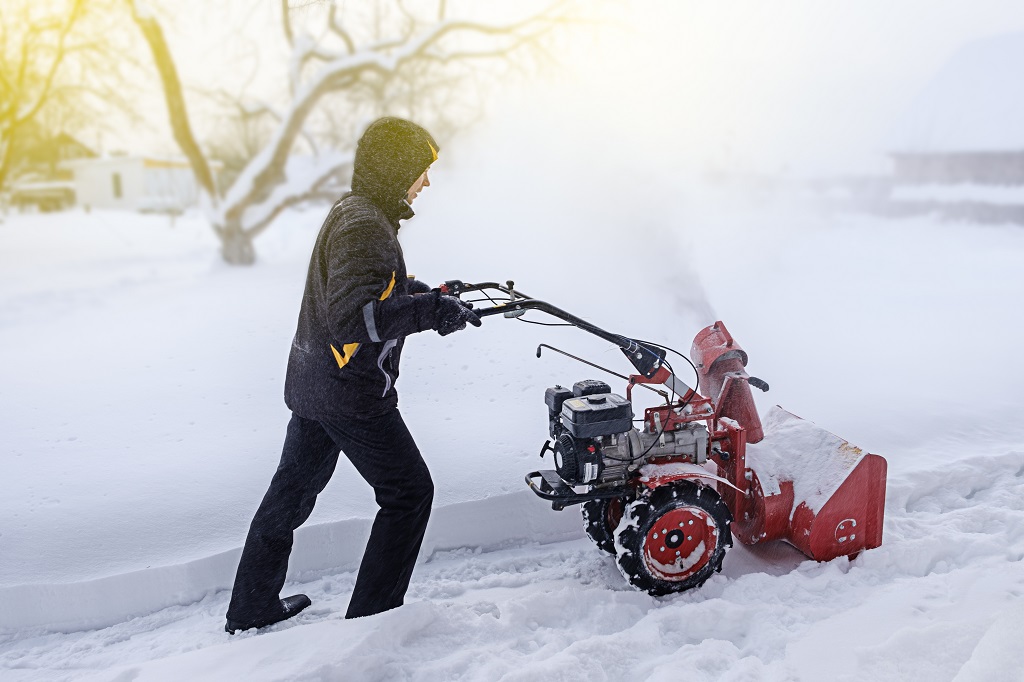 Business owners know that the winter in Midwestern states can cause major obstacles to keeping the doors open every day.

At Earth Development, we help businesses keep their driveways and walkways clear throughout the winter, protecting employees and customers alike. But what’s the difference between a snow blower and a snow thrower, and which is right for you?

What Is a Snow Thrower? 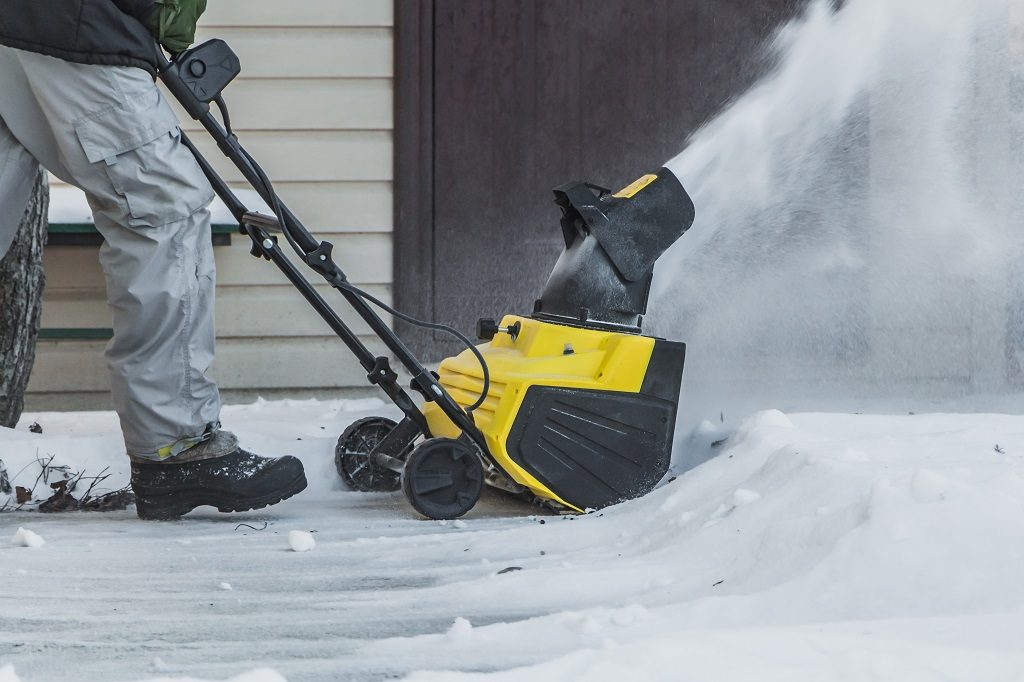 A snow thrower is another name for a “single-stage snow blower.” It is commonly known as a snow thrower because of the way it “throws” snow, rather than blowing it like a two or three-stage blower.

The snow is removed in a one-step process. An auger scoops up the snow from the ground and then literally throws the snow to the side, making it a quick and simple way to clear large outdoor spaces. This is generally only useful, however, on paved surfaces. Gravel and other uneven surfaces may damage the rubber that protects the auger.

Pros of Using a Snow Thrower

There are some benefits of using a snow thrower, including:

However, should you hire professional snow removers, you need to think about where the machine is stored.

Cons of Using a Snow Thrower

There are also some drawbacks to using a snow thrower, which might make a snow blower more convenient for you.

What Is a Snow Blower? 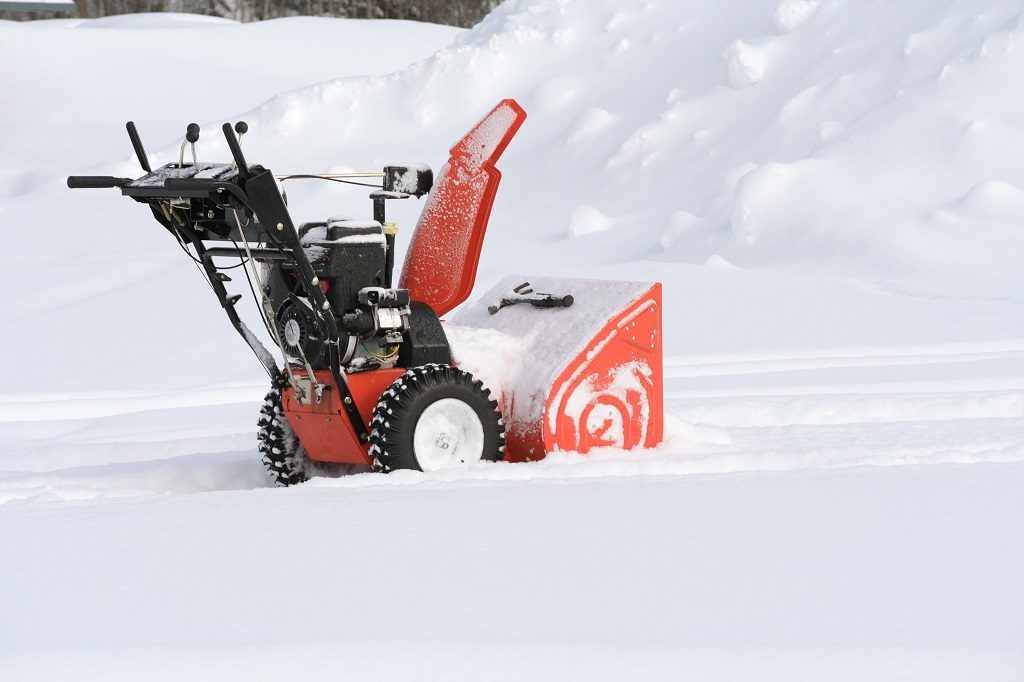 A snow blower is larger than a snow thrower. This kind of machine moves snow in either two or three stages.

A two-stage snow blower will first use the auger to break up and scoop up the snow from the ground. Then, it is handed over to the impeller which blows the snow through a chute.

A three-stage machine, however, will have the snow moved through two additional augers at the end of the process, ensuring it is neatly moved to one side.

Pros of Using a Snow Blower

There are some important benefits of using a snow blower.

For these reasons, snow blowers are used for larger outdoor spaces.

Cons of Using a Snow Blower

It’s important to know that there are also some drawbacks, but that these drawbacks only really affect you if you are purchasing a snowblower.

These are not problems you will face if you hire a professional snow removal team from Earth Development to maintain your outdoor space this winter. 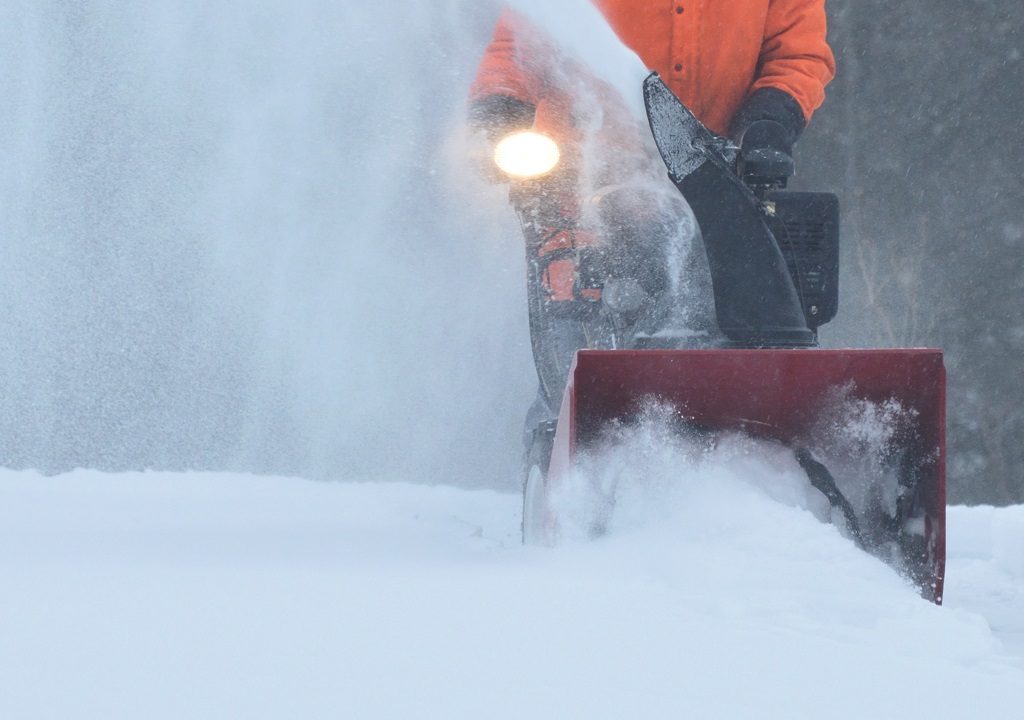 If you’re still not sure about the major differences between these two kinds of snow removal machines, here’s a more detailed look.

First off, there’s the power. Most snow blowers are powered by diesel or gasoline and can generate more power than the typical snow thrower. These machines break up large quantities of wet or impacted snow and blow it out through a chute at the side.

Some snow throwers are electric-powered and cordless, making them convenient to use, but not all that powerful. They may only last 30 minutes after one full charge, and even if they are wired, they just don’t have the same level of power as a large snow blower machine that could be using a 208cc engine.

A single-stage snow thrower is typically small, meaning that snow can only be removed in patches up to 22 inches wide – depending on the machine you use.

A two-stage snow blower, however, can handle much larger quantities of snow. Snow may be cleared in sections as wide as 26 inches, and a three-stage snow blower may be able to move as much as 30 inches of snow in one go.

Maintenance is where the snow thrower wins. These smaller and less powerful machines typically require less maintenance and won’t take up much room in a garage or a shed. However, snow blowers can be as large as a tractor – or even larger.

Maintenance for snow blowers can be tough and is often best left to a professional – this is something you won’t need to worry about if you hire snow removal professionals to maintain your parking lot or pavement for you. 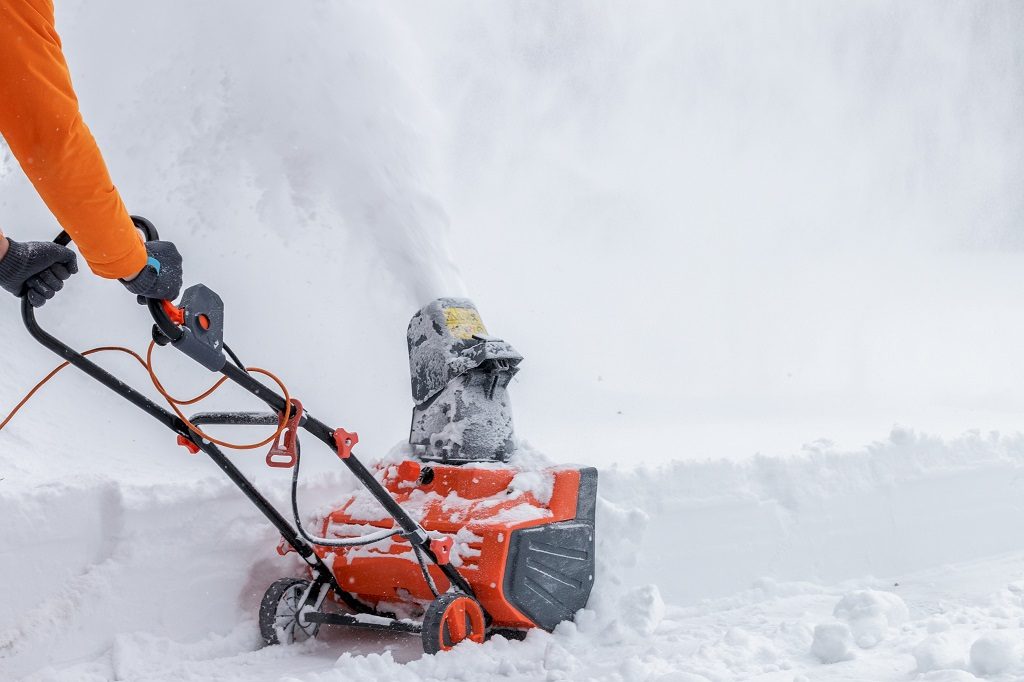 Okay, so if you’re in the market for a snow removal machine of your own, remember that snow throwers cost less but come with fewer options. Here’s what you need to know in terms of features and costs:

If you’re in the market for a snow blower or a snow thrower, this should give you an idea of what kind of machine is best for you and how much you can expect to pay for it.

However, if you would like to streamline this entire process and ensure your commercial property is ready for the winter months, simply give Earth Development a call.

We’ll give you a free, customized quote for our snow removal services in the Midwest, and help your business stay compliant with all the winter rules and regulations relating to snow and ice on your driveways, sidewalks, or parking lots. 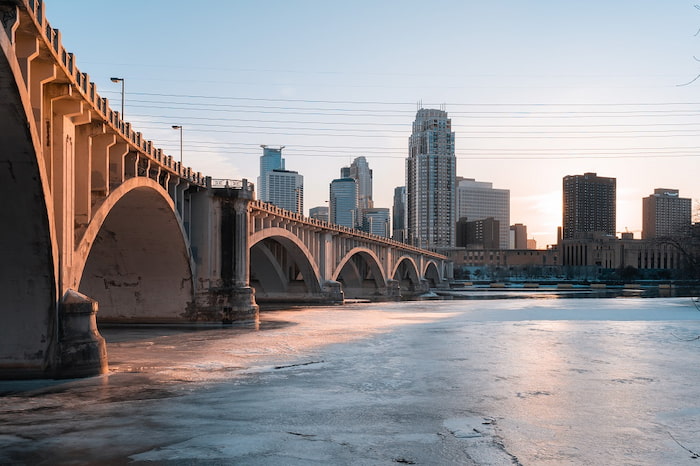 Every business owner knows Minnesota winter can be rough. Take a look at five record-breaking Minnesota weather facts and start preparing for winter 2021-2022! 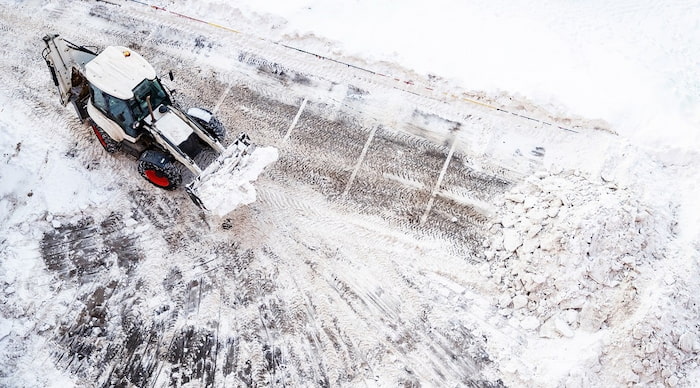 Common Mistakes When Hiring a Snow Plow Company In Ohio

It's important to hire the right snow plowing company for your Ohio business. Learn some of the most common mistakes when hiring a snow removal company in Ohio! 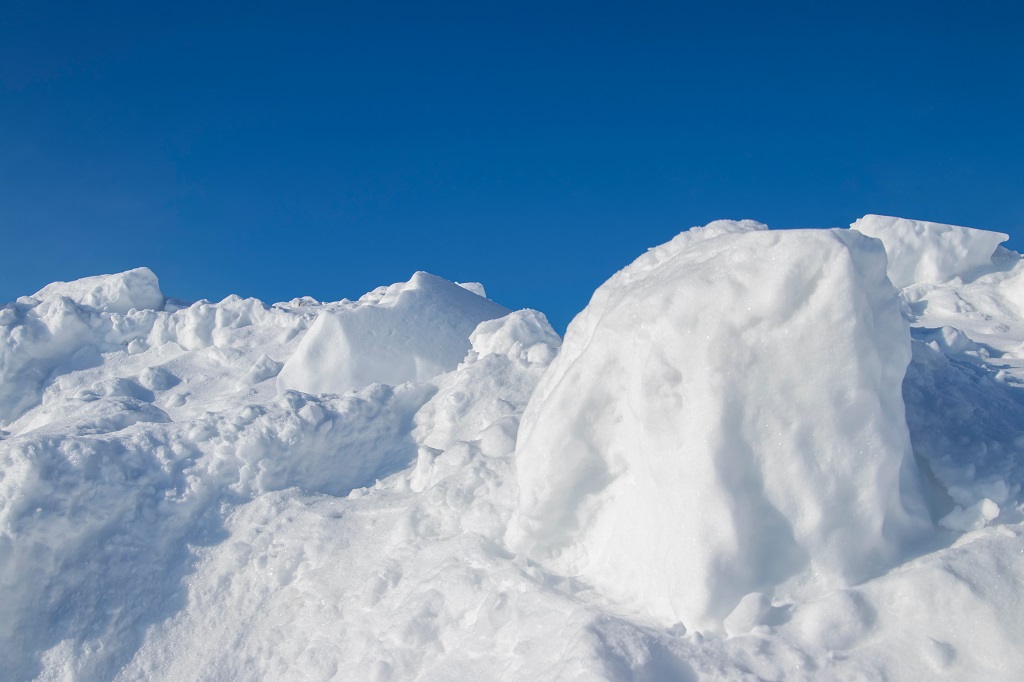 How Snow Piles Can Negatively Affect Your Commercial Property

Property managers know how important it's to safely remove snow and apply salt when the winter comes, but you also should be aware of snow piles.